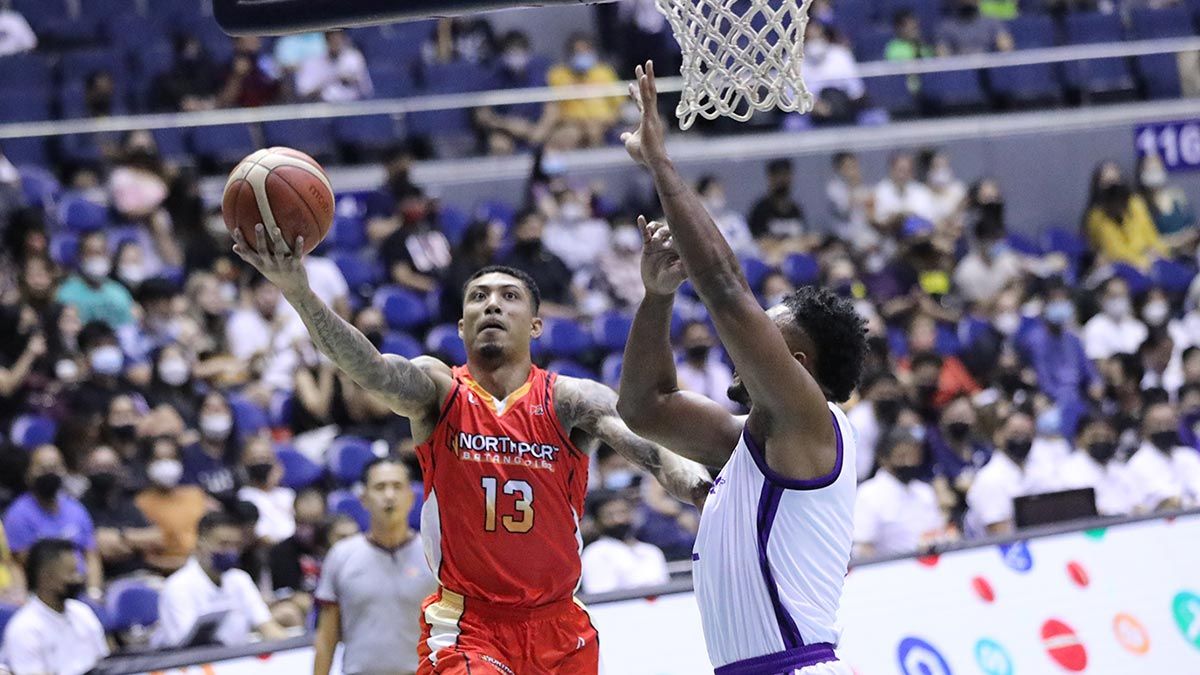 Jamie Malonzo is set to join the Kings.
JAMIE Malonzo looks set to be a key part in Ginebra roster changes through a series of trades ahead of the Commissioner’s Cup.
The high-flying forward who just made his Gilas Pilipinas debut is being moved by Northport, which is set to acquire Arvin Tolentino, Prince Caperal and Kent Salado plus two future second-round picks, according to sources.
Northport is then set to send the two draft picks to San Miguel for Von Pessumal, who will be moved to Ginebra for Jeff Chan.
Sources said the trade has been in the works for a time now but it is unclear if the final version has been forwarded to the PBA office for approval. 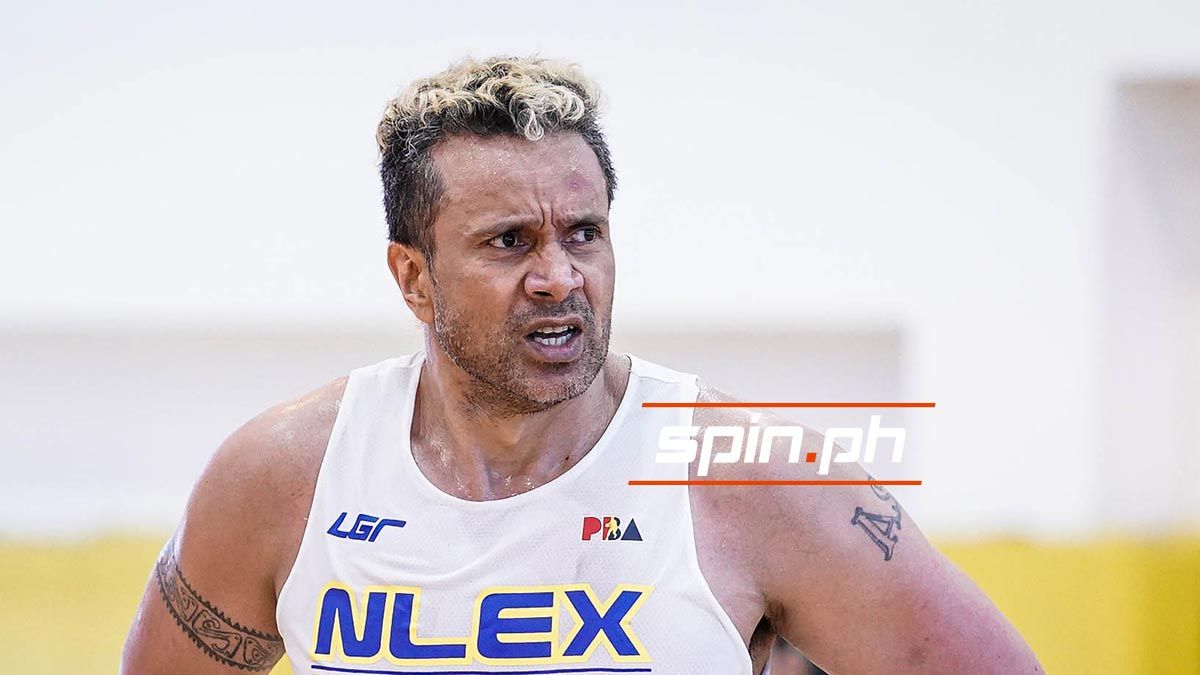 Asi Taulava set for record tying 23rd season in the PBA.
EVERGREEN Asi Taulava is set to make his return to the PBA.
The 49-year-old former MVP is set for a PBA record-tying 23rd season as he suits up for NLEX in the Commissioner’s Cup.
NLEX needs to boost its frontcourt with JR Quinahan nursing a left heel injury.
The 6-foot-10 Fil-Tongan is set to tie the longest PBA stint by a player, matching the legendary Robert Jaworski, who saw action in the league from 1975 to 1997.
NLEX takes on Rain or Shine, coached by former Road Warriors mentor Yeng Guiao, on Friday. 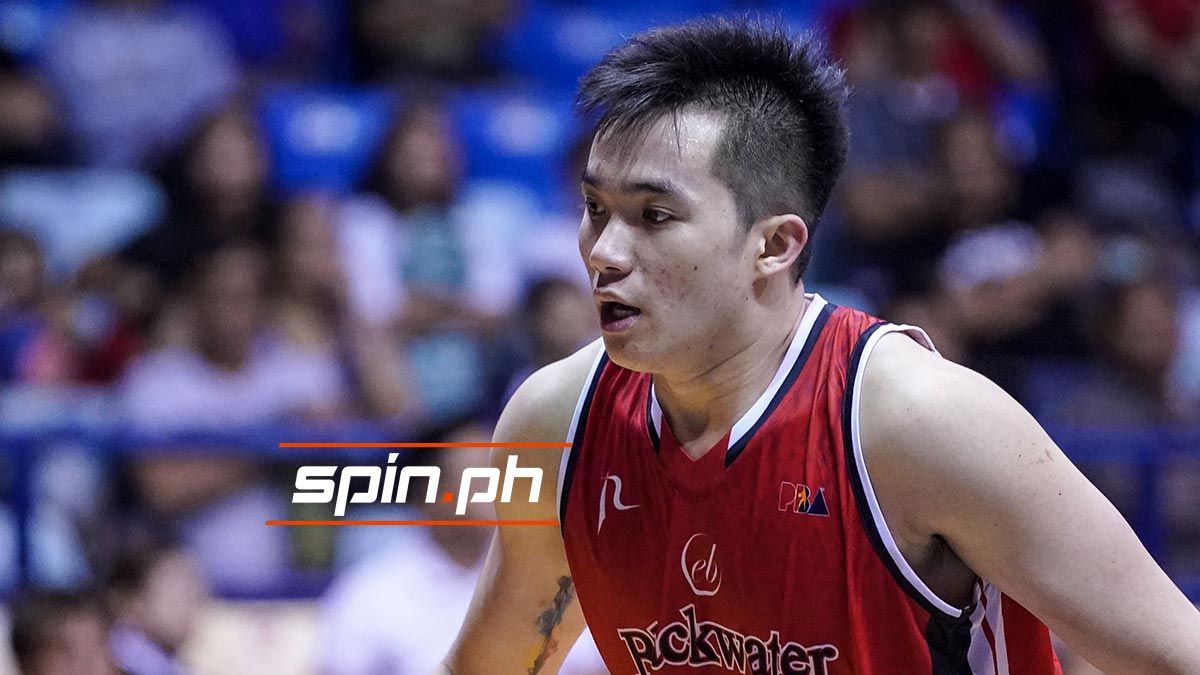 Paul Desiderio calls it quits at 25.
PAUL Desiderio, 25, has decided to retire from the PBA.
Yet to reach top form after an ACL injury, Desiderio was supposed to be part of the three-team trade that allowed Blackwater to acquire Troy Rosario from TNT but his name was taken off the proposal.
Fourth pick in the 2018 PBA Draft, Desiderio said he’s going back to his native Cebu.
“For now I will end my PBA career and magpa-galing sa injury ko sa Cebu,” Desiderio told top brass of the Bossing, according to a team insider.

We are now on Quento! Download the app to enjoy more articles and videos from SPIN.ph and other Summit Media websites.